​The sun came out on Saturday (14 August) for the Thamesmead Festival and so did the community who came to celebrate some of Thamesmead's best talent. An estimated 6,000 people attended this family-friendly celebration of the culture and creativity ​currently ​exploding out of the local area.

Wrapped around the grassy banks of Southmere Lake, ​with grazing ponies to one side and the iconic towers on the other, three stages hosted a vibrant and varied line-up of homegrown rap, hip-hop, gospel, soul, jazz, ​spoken word​ ​and street dance. Festival highlights included a stonking soul set from Tracy Sada, the lyrical rhymes and experimental melodies​ of resident rapper Jules, captivating wordplay from Flo-Poet Woodzy and Thamesmead's very own urban jazz/soul diva J Cocoa who dueted with festival headliner and honorary Thamesmeadian Breis. Streetdance group Dynamixx brought the house down on the main stage.

Throughout the afternoon festival-goers wandered between the stages ​and ​through the trees​, ​checking out handcrafted goods by local makers ​whilst sampling delicious locally made food from Back A Yard​ Grill’s spicy jerk chicken to Himalayan Tiffin's sublime slow-cooked mutton curry or Tipsy Kitchen’s ​gently inebriated cupcakes. ​

Returning to Thamesmead Festival due to popular demand​ was The Dog Show, a popular feature of the very first Thamesmead Town Festival in 1971 (alongside the throw a sponge at the vicar stall). 50 years on, Thamesmead residents no longer throw sponges at vicars but they clearly still love a Dog Show which was expertly hosted by comedian and street entertainer Dave Chameleon.

Special thanks to the Thamesmead Festival Production Group, which is made up of 11 local residents and renowned arts organisation Serious who worked in close collaboration with us to host the event.

Scroll down to see a selection of photos from the day. 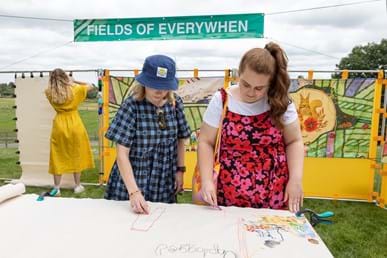 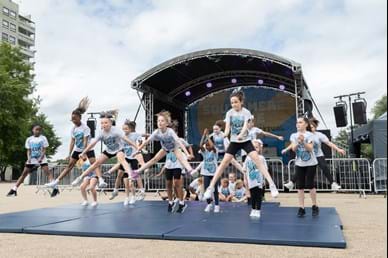 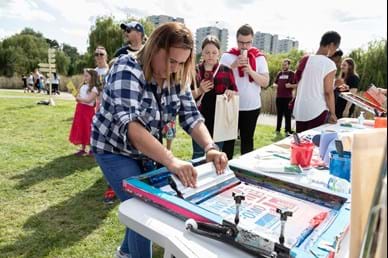 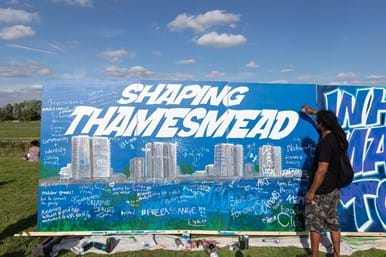 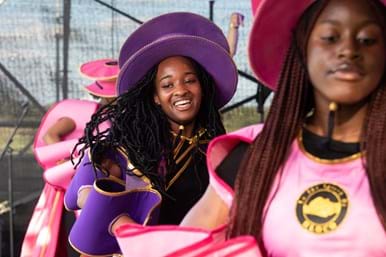 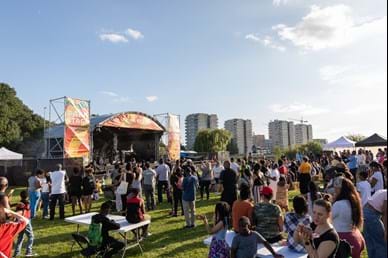 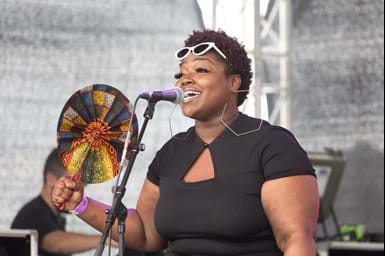 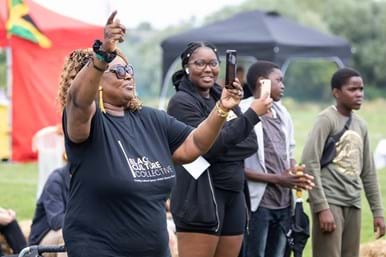 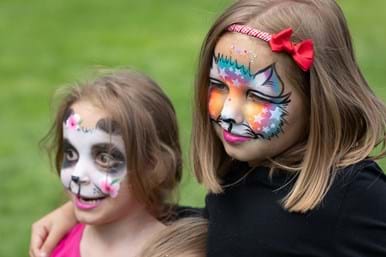 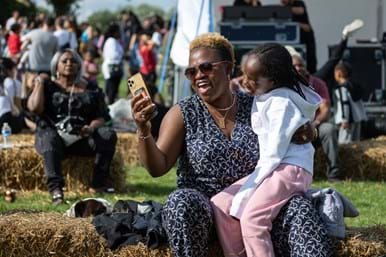